‘Healthcare for All’ calls for a seat for all 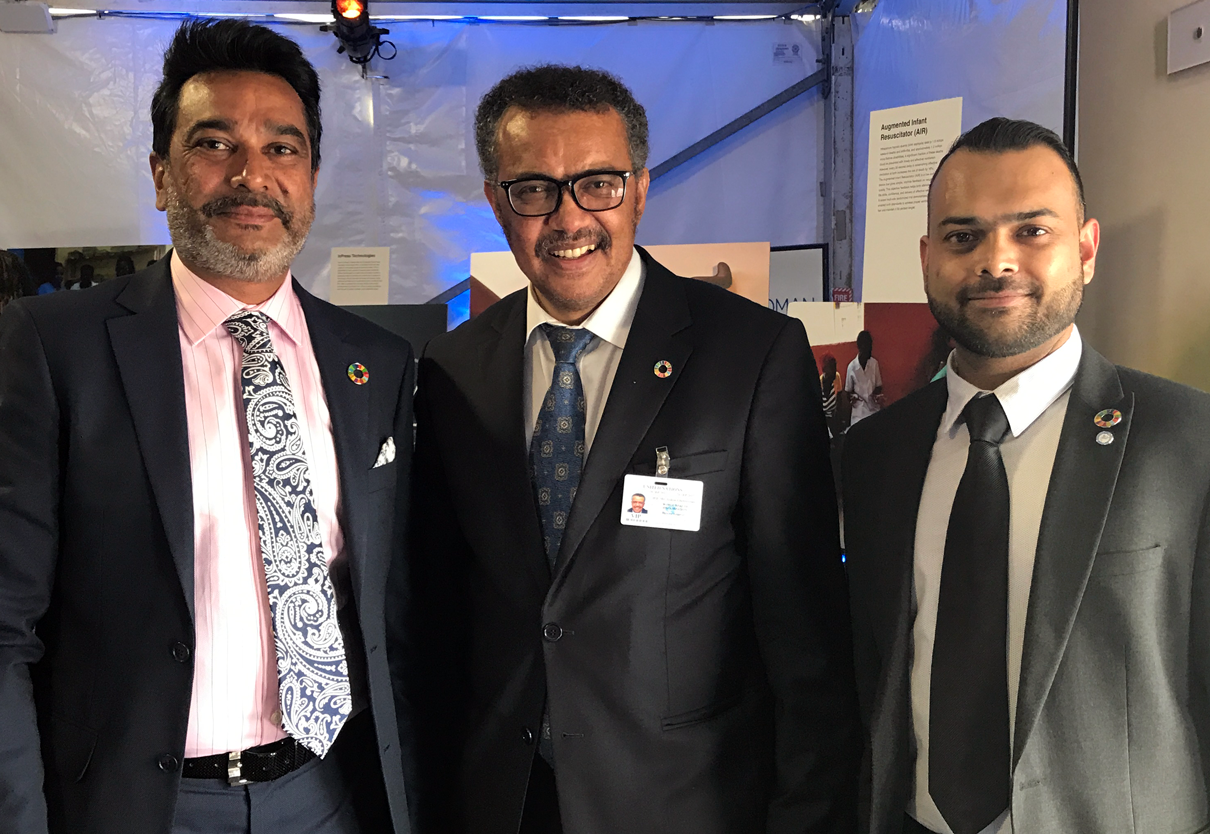 At the recently concluded United Nations General Assembly week held in New York from September 18th-22nd, the changing healthcare landscape in Africa made an indelible impact, with an emphasis on the implementation of Universal Health Coverage by 2030 towards achieving SDG 3.

The principle of Universal Health Coverage stems from the universal right of non-discriminatory and equitable access to healthcare, and dignity of life to every citizen. It is both a moral imperative to provide all individuals with accessible and quality health care, as well as a duty to build healthier societies. Investment in UHC would progress the movement towards a safer, fairer and healthier world.

H.E. Macky Sall, President of Senegal, addressed the potential impact and wide reach that can be achieved through UHC implementation. “In Senegal, as we launched our plan from 2014, we sought to underscore human capital, social protection and sustainable development. We’ve gone from 20% coverage to more than 47% coverage, that is a considerable achievement and we are proud of it.”

Dr. Tedros Ghebreyesus, Director General, World Health Organization encouraged the audience to have the political will to take action and quoted, “Universal Health Coverage is based on the conviction that health is a human right, not a privilege. In July 2017, evidence was presented that shows 85% of the costs of meeting the SDG health targets can be met with domestic resources. All countries at all income levels can do more with the resources they have, and can take action now to improve the health of their populations. It should cost no more that $59 per person per year to achieve UHC.”