Delivering Together for Healthy Empowered Women, Children and Adolescents 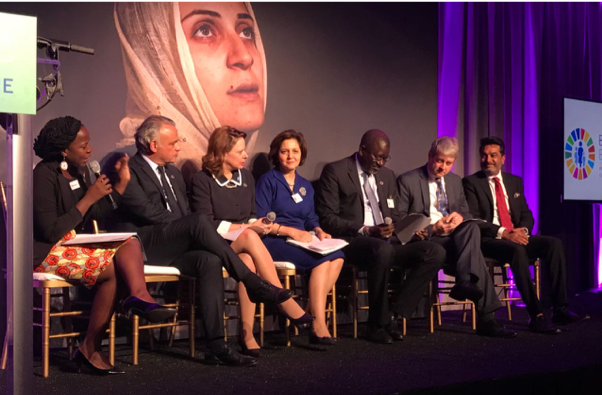 KHF was on the 20th September 2017 represented by the Africa Healthcare Federation Chairman, Dr Amit Thakker at the 72nd Regular Session of the UN General Assembly (UNGA 72). The meeting which convened at UN Headquarters in New York had the general debate opened on 19 September 2017 and focused on the theme, ‘focusing on People: Striving for Peace and a Decent Life for all on a Sustainable Planet’.