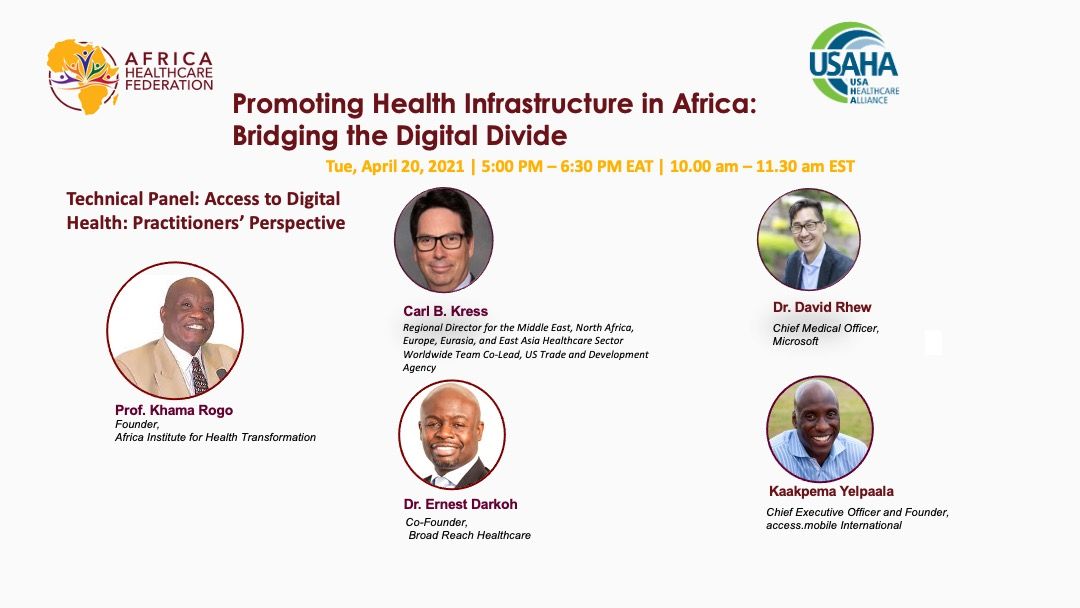 Over the past decade, Africa has proven its ability and willingness to utilize foreign innovations and develop domestic technologies. In this respect the continent has several factors in its favor:

•The youngest population in the world, with a median age of 19.7. Therefore, the continent has a large population of young people looking for a chance to break into the technology industry.

• The continent is entering the digital market at an ideal time, as it can take advantage of existing globalized internet technology. It can directly adopt and improve upon existing technologies, such as mobile money platforms – one of which was first developed in Sub-Saharan Africa. Sub- Saharan Africa will have more than 130 million new mobile subscribers by 2025, and 272 million Africans are currently connected to the internet through their phones.

•Tech education is booming on the continent. Multiple universities in Africa now offer software engineering, computer science, and other tech programs that compete with top universities around the world. Technology accelerators are rapidly growing too.

• With its late entry into the global tech economy, it can learn from earlier developmental challenges and oversights. Nairobi is already home to Africa’s “Silicon Savannah” and Africa is rapidly building its own tech economy.

• Africa is a rich continent in many ways (mineral resources), but has the difficult task of translating what is underground to improving the health of its people.